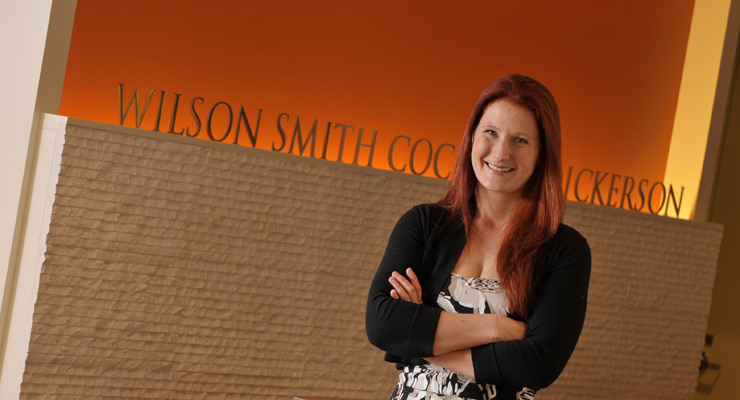 What matters most to me—because it's what our clients most deserve—is open, direct communication that consistently fosters an optimal resolution for each client.

Represented an individual against whom claims for state law conspiracy, federal conspiracy, and intentional infliction of emotional distress had been asserted in the U.S. District Court for the Western District of Washington. All claims were dismissed on summary judgment.

Defended claims of negligence, violation of privacy, outrage, discrimination, harassment, tortious interference with a contractual relationship, and breach of fiduciary duties against a condominium homeowners' association. All claims were dismissed on summary judgment and plaintiffs’ motion for reconsideration was denied.

Obtained defense award, including  all attorney fees, in arbitration of a case arising from the sale of a chiropractic practice. The claims asserted against the client included breach of contract, tortious interference with business expectancy, defamation, and slander.

Defended homeowner’s association board of  directors in claim asserted by homeowner regarding a landscaping decision made by the board. All claims were dismissed on summary judgment and the association was awarded approximately $25,000 in defense fees.

Achieved summary judgment dismissal of a negligence suit against an elevator manufacturer and service provider following an incident in which an individual claimed that he was injured by malfunctioning elevator doors.