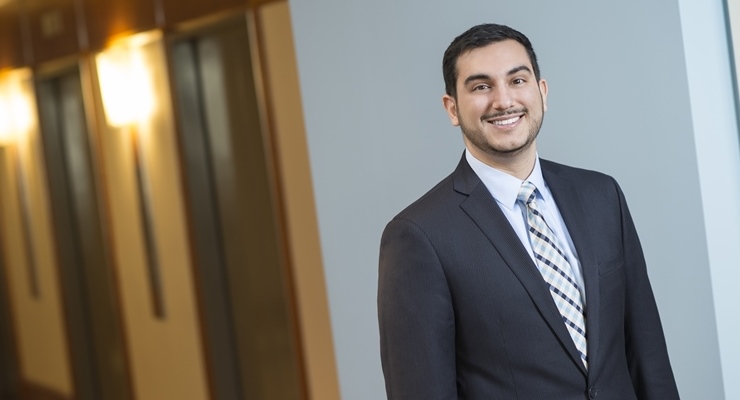 “In legal disputes, no two people see things the same way, and typically there is a lot on the line. That’s why in every matter I handle, I leave no stone unturned, outwork my opponent, and endeavor to tell my client’s story in an honest, simple, and compelling manner.”

Jeff Sbaih is a partner at Wilson Smith Cochran Dickerson. He specializes in complex legal disputes involving product liability, professional liability, transportation liability, premises liability, and business torts across the West Coast. Jeff is also the firm’s lead subrogation lawyer with a successful track record of recovering damages for substantial losses on behalf of insurers and their insureds across the country. He also has experience handling class action and mass tort cases as well as MDL matters. Outside the courtroom, Jeff enjoys working collaboratively with his clients to pragmatically address their legal and regulatory issues and to provide tactical and strategic legal advice to clients about their risks and interests in challenging and ambiguous situations. Jeff was recently named to the “Top 40 Lawyers Under 40” by the American Society of Legal Advocates, is a member of several Washington State Bar Associations standing committees, and is a board member of multiple non-profit organizations in the Seattle area.