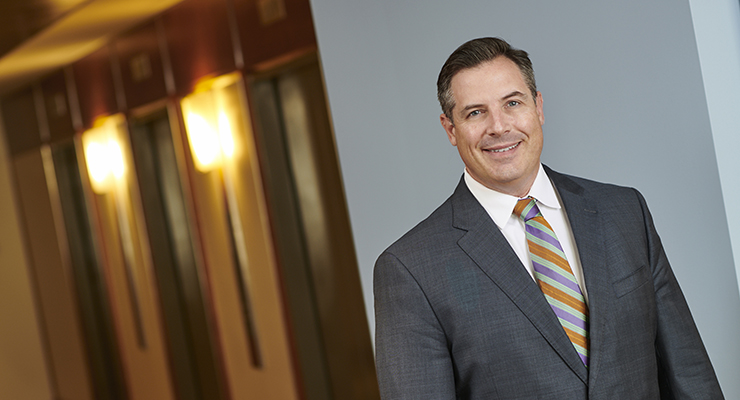 To me, a good day as a lawyer means that I’ve done my absolute best for my clients – especially when all of the chips on the table seem to be stacked against them.

A co-managing shareholder of the firm, Dylan Jackson’s practice focuses on civil litigation involving a wide range of subject matters.

Shoker vs. Shuttle Express, et al. - Trial counsel for regional commercial shuttle carrier in a vehicle-versus-pedestrian lawsuit on a busy downtown Seattle sidewalk while the shuttle driver was having a medical emergency, where the pedestrian sustained significant internal and orthopedic injuries, and where the settlement demand exceeded $10 million.  Obtained summary judgment dismissal of all claims.  King County Superior Court, Washington.

Dylan enjoys spending time with his family and staying active as a former letterman of the University of Washington Crew. He enjoys participating in recreational sports, such as softball, soccer, snow and water skiing, and fishing. He also enjoys national and international travel.