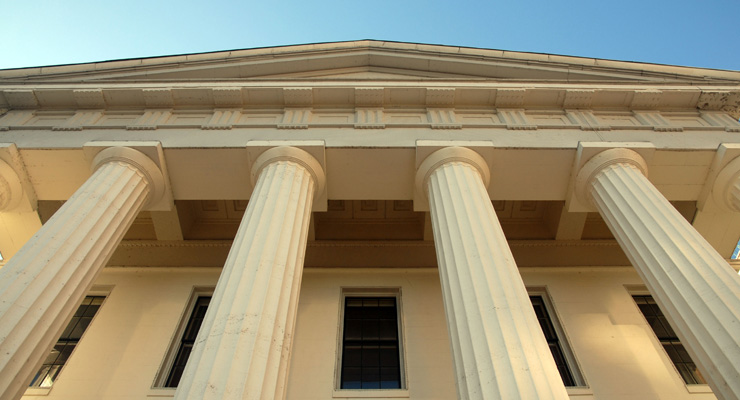 Prior to joining the firm Kelly spent most of his  legal career serving as a criminal prosecutor for twenty-seven years.  He began his career as a King County Deputy Prosecutor, and during his nine years there, tried hundreds of jury trials, ranging from DUIs to Murder cases.  In 2002, he left King County to serve  as an Assistant United States Attorney for the Western District of Washington.  While an AUSA, Kelly prosecuted several criminal conspiracy, civil rights and fraud cases, led the Anti-Terrorism Advisory Council for the District, and  later served as Executive Assistant U.S. Attorney under U.S. Attorneys John McKay and Jeff Sullivan.  In 2009, he moved to Washington D.C., serving for six years as the Counterterrorism Crisis Management Coordinator in the U.S. Department of Justice’s National Security Division, under Attorneys General Eric Holder and Loretta Lynch.  While at the Department of Justice, he received commendations from the United States Attorney’s Office in the Southern District of New York for his assistance in prosecuting high-profile international terrorism cases. Kelly returned home to Seattle in March 2016, to serve in the Seattle City Attorney’s Office as Chief of the Criminal Division.

Kelly also has an extensive teaching resume.   In 2005, he began teaching Crisis Management at the U.S. Department of Justice’s National Advocacy Center, and in that same year began as an Adjunct Professor at the University of Washington School of Law, teaching Trial Advocacy.  Kelly is also an Adjunct Professor at the Seattle University School of Law, teaching Professional Responsibility, and a seminar on Prosecutorial Discretion and Ethics.