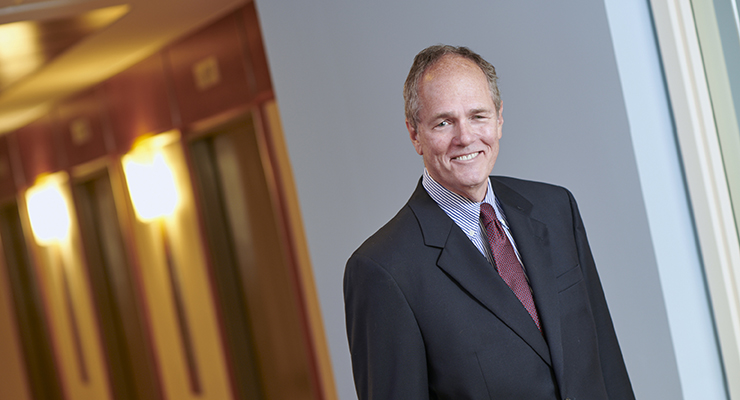 Applying legal skills, good judgment and pragmatism, I try to achieve the best result for my client by the most efficient and cost effective means.

After depositions and discovery, obtained voluntary dismissal of third-party Complaint by railroad against contractor that serviced a boom truck. Plaintiff, a railroad employee, was injured when a rail fell from a boom during track repair, and sued his employer. King v. BNSF, et al.

Successfully defended a general contractor against claims brought by the City of Burien and a private owner who claimed that landslide damage to their property was caused by contractor’s excavation on adjacent lot. City of Burien v. White, et al.

Installer of cable television line was killed when he touched an energized power line. Suit was brought against Puget Sound Energy, the property owner, and other utilities. After extensive discovery, claim against PSE was successfully resolved at mediation. Ewert v. PSE, et al.

Insurer denied coverage for a river raft trip that resulted in two deaths. The policyholder agreed to confession of judgment and assignment of extra-contractual claims in exchange for covenant not to execute. Extra-contractual claims were assigned to plaintiffs. After original counsel was discharged two months prior to trial, the case was successfully resolved after Motion to Dismiss for lack of coverage was filed. Kelly v. Metropolitan Casualty.